“It is such an honor to be able to recognize the hard work and dedication of the entire GIA team through these promotions,” said Stoddard. “Lori will be a great leader to guide GIA in its next chapter. And each of these promotions ensure that GIA’s superior quality and expertise is upheld across all product lines.”

Julie Dieterich has been promoted to Assistant Vice President, Personal Lines Sales Manager, also reporting to Goodell. She was previously GIA’s Sales Manager and has progressed within the agency since starting as a part-time intern in 2008.

Mary Benjamin, who recently came to GIA through the acquisition of The Roger Butler Insurance Agency (Butler) in Westfield, is now the Office Manager in Westfield. She will also oversee the commercial lines business in the area. Benjamin joined Butler in 1997.

Greylock also promoted Nicole Sage and Hailey Lareau to Assistant Trainers in addition to their current roles as Account Managers. 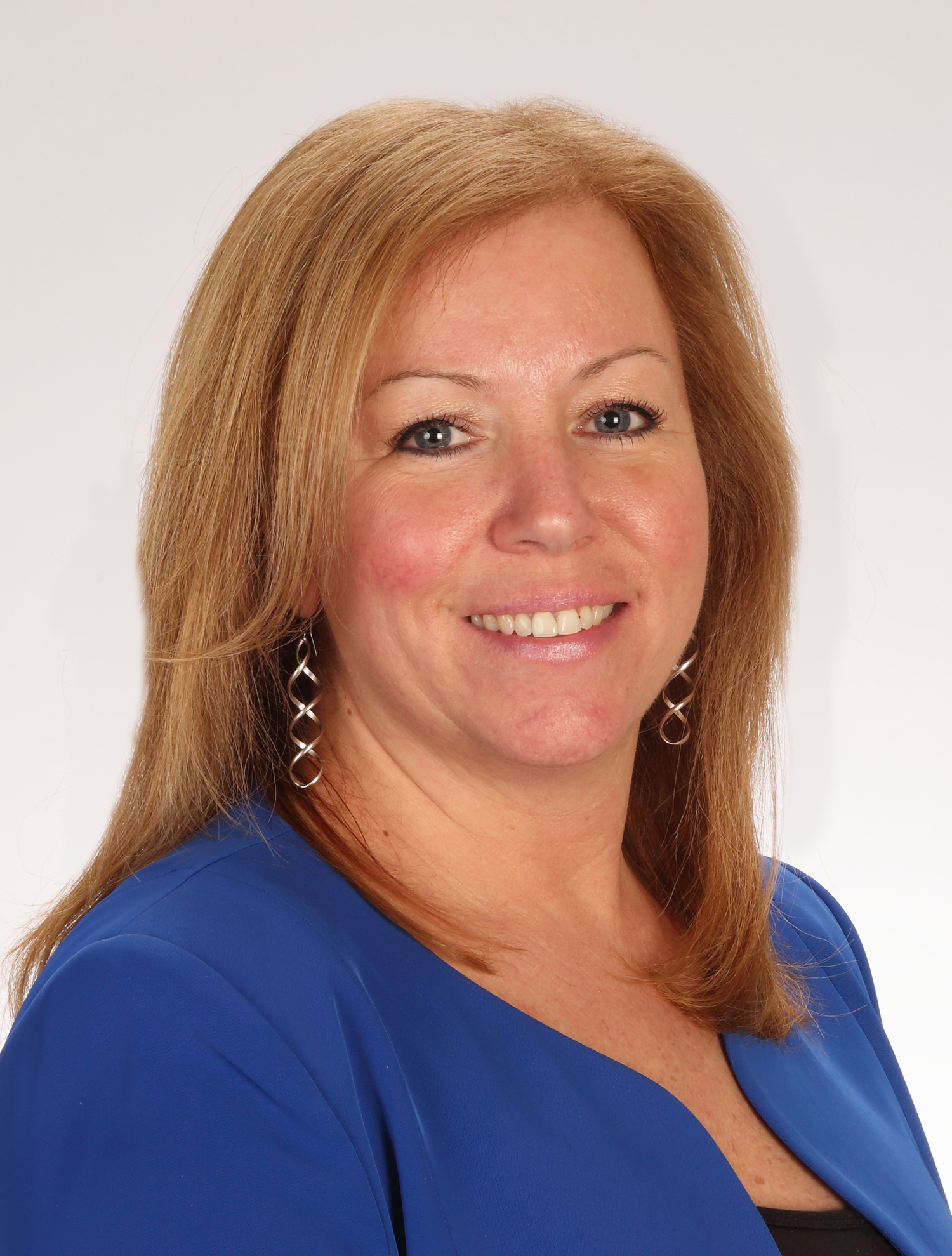 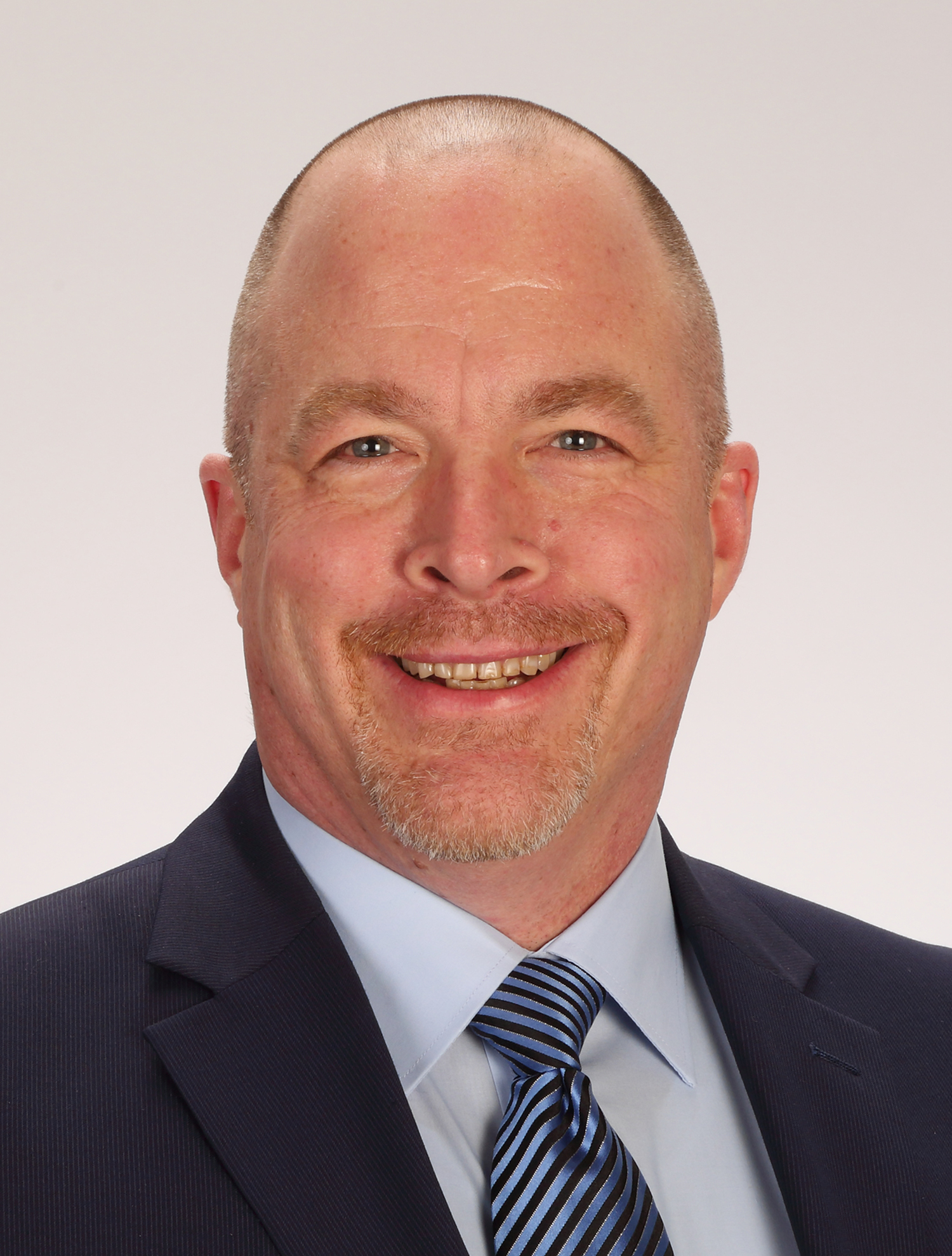 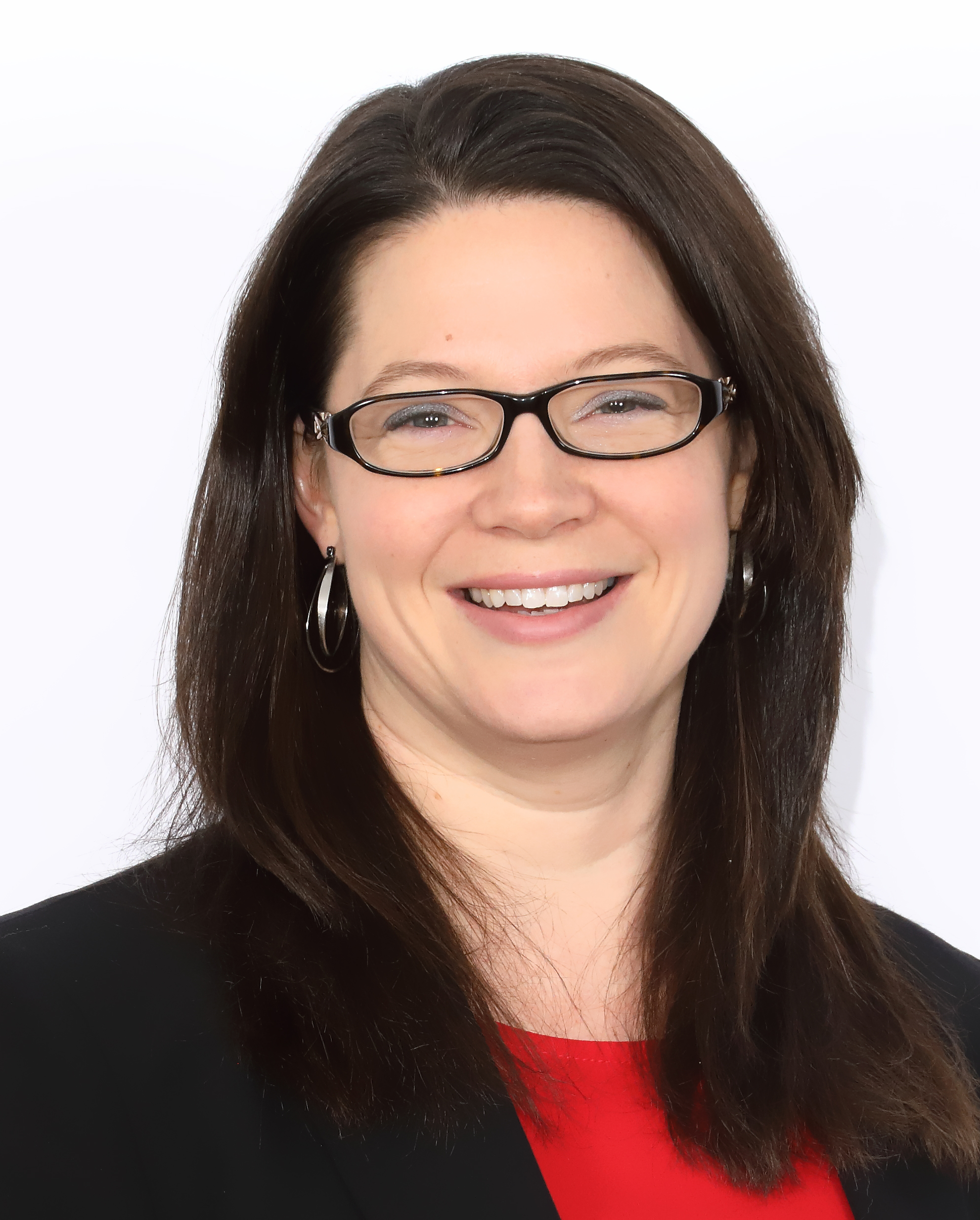